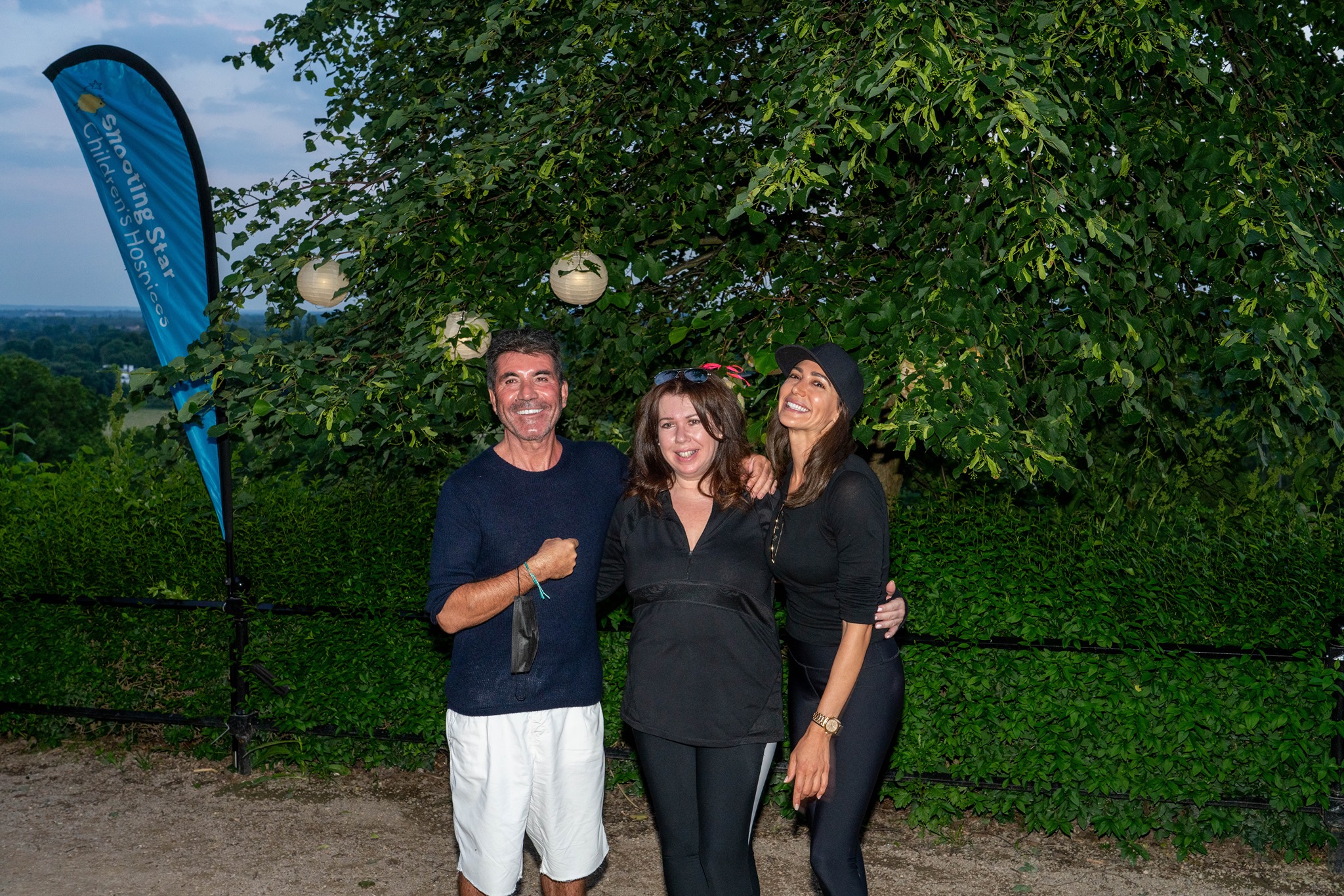 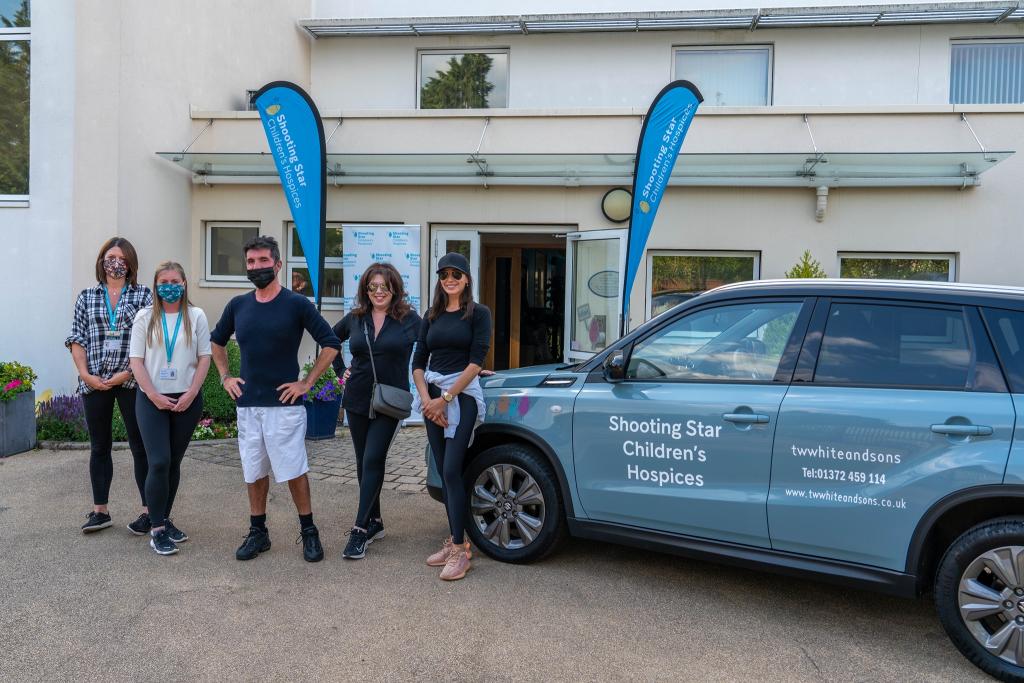 They set off from Shooting Star House, the Hampton hospice, pausing briefly at the Hampton Hill shop. The walk then continued through Twickenham, stopping at the famous Twickenham Film Studios. 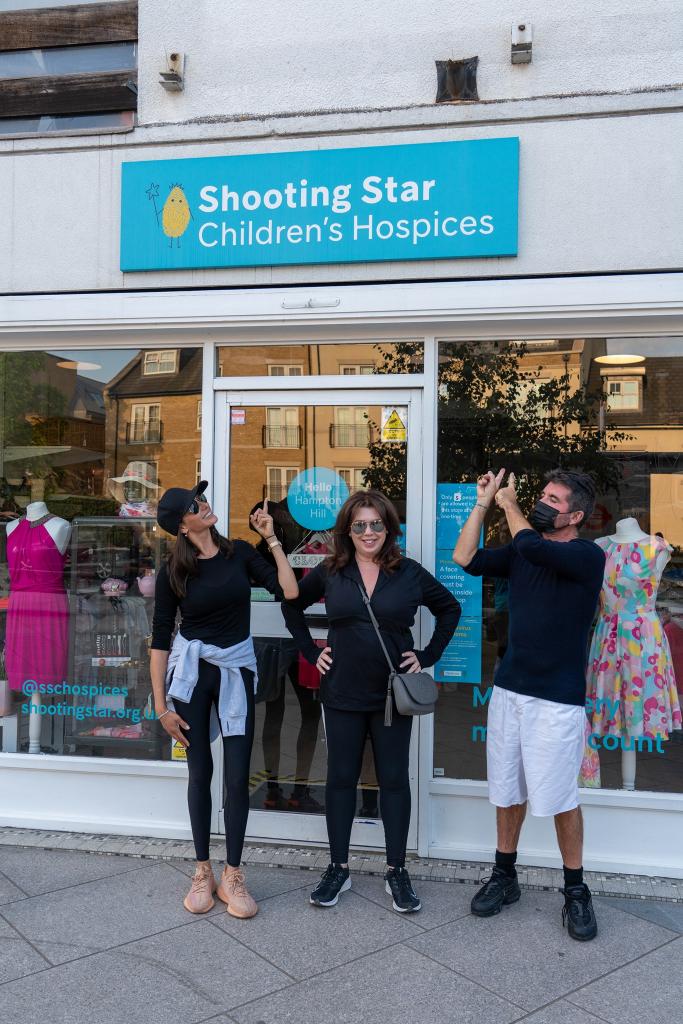 The walk ended at Richmond Hill where Simon, Lauren and Karen hung lit lanterns decorated by supported children in a tree, in memory of loved ones and the many babies, children and young people who have tragically lost their lives.
Karen, who was awarded an MBE in recognition of service, is taking on the walk as part of a series of challenges to mark 35 years working in the charity sector. 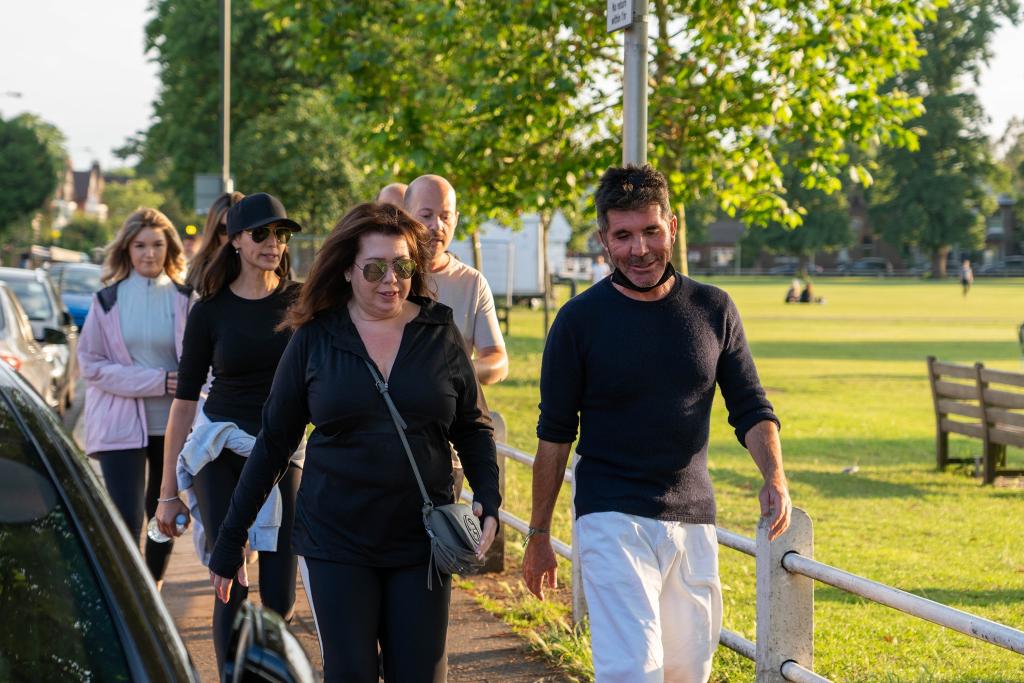 Karen said “Due to personal circumstances, as a family we were introduced to palliative care at a young age and my ambition was to work in the charity sector. I have been privileged over the last 35 years to meet so many incredibly brave families and work with the best colleagues, volunteers and supporters.”
“It was a privilege to walk alongside my friends Simon and Lauren who have worked tirelessly in support of the charity. The walk had a special poignancy for me, beginning at our Hampton hospice and ending in Richmond, where I started as a volunteer in palliative and cancer care. I feel so honoured in continuing to support families in the most unimaginable circumstances now and long into the future.”